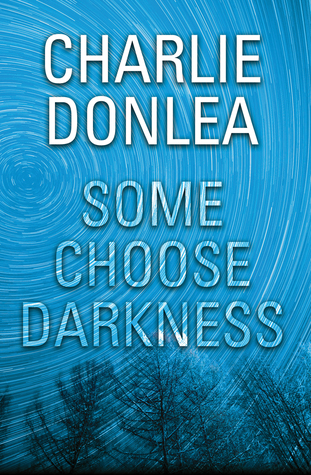 Die-hard thriller fans, this book probably isn’t for you. I dip into the genre on occasion and even I could see the twists coming from a mile away. But don’t leave disappointed just yet, let me instead point you in the direction of one of my favorite books of all time: The Crow Girl. END_OF_DOCUMENT_TOKEN_TO_BE_REPLACED 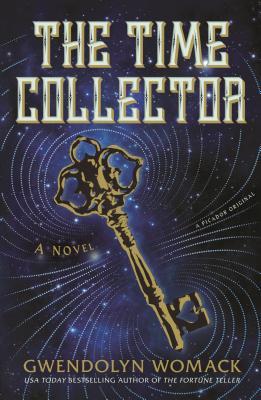 So here’s the caveat of all this: I just didn’t like the romantic aspect. I was pulled in by the tension between Melicent and Roan through the first half of their story, but once the romantic tension was dissipated everything seemed to lose momentum. I’m also seldom a fan of stories where two characters are fully in love in a matter of just days. I tried to see past it because there was so much else that I enjoyed, but it ultimately left me feeling a little disappointed as I finished this book. I’m certain The Time Collector will be the perfect read for many people, just not me. END_OF_DOCUMENT_TOKEN_TO_BE_REPLACED

I’ve read some really kick-ass debuts lately. The Incendiaries was beautiful, Eight Lives was absolutely stellar, and My Sister, the Serial Killer knocked it out of the park.

If you’ve heard about this book, you’ve probably heard it described as “dark” and “funny” a hundred times. Well, it couldn’t be more accurate. Oyinkan Braithwaite has written one of the most twisted, delightful books I’ve read in a long time.

There’s no point in mincing words- Korede’s sister is a serial killer. Two of Ayoola’s previous boyfriends have died while with her, and when her most recent boyfriend turns up dead with a knife wound in his chest, Korede is summoned once again to clean up her sister’s mess. My Sister, the Serial Killer hooks you from the first page and refuses to let go. I think I pried myself away only twice, so I could sleep. The relationships in this book were truly fascinating and I was stuck by how real each character felt- their choices made me cringe, laugh, and shudder as I read on. This is both a brilliant thriller and a witty take on how far one will go in the name of loyalty. END_OF_DOCUMENT_TOKEN_TO_BE_REPLACED

Let me just say it outright: I loved this book. I was pining for weeks before it was gifted to me for Valentine’s Day and I was thrilled to finally begin. I haven’t read Karen Thompson Walker’s first book, The Age of Miracles but it has jumped far up my TBR after this.

In The Dreamers Walker transports you to the cozy town of Santa Lora, California where a mysterious illness descends has descended upon the local college. Told for the perspectives of a several of residents of Santa Lora, The Dreamers is an intimate portrait of a town in crisis.

This is not a fast-paced thriller, but something to bask in. There is a certain magic to the world Walker creates and the delicate way the lives of each character overlaps and intertwines. Even though this book succeeds in giving a full overview of Santa Lora in the midst of an epidemic, I felt like I had enough time to connect with each character and I cared deeply for all of them. No point of view felt unnecessary of wedged in, every life contributed to the story effortlessly. This book is simply mesmerizing. END_OF_DOCUMENT_TOKEN_TO_BE_REPLACED 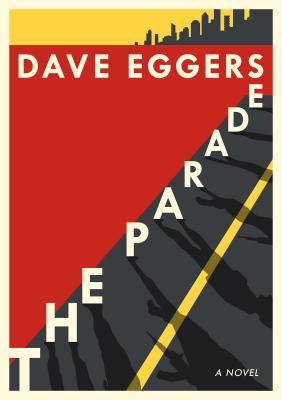 I read The Circle when it was first published several years ago. Dave Eggers had written a classic tale of dark secrets behind a glittering facade that devastates when it begins to fall apart. It was a quick, satisfying read and with this fond memory in mind, I jumped at a chance to read his upcoming book, The Parade.

The premise is simple enough: a pair of western contractors have been sent to an unnamed country that has been ravaged by years of civil war. In this time of peace, they have been contracted to pave a road bridging the northern and southern regions of this country. The story is narrated by Four, the older and more experienced of the two men. Four intends to carry out this job has he has every assignment before, but Nine throws a wrench in that. As Four keeps his head down and his gaze fixed on the finish line, Nine soaks up the landscape and the hospitality of locals.

The Parade chugs along at a steady pace. I wouldn’t characterize this as particularly suspenseful, but the book doesn’t drag on. Eggers leads you on with the promise of further intrigue and maybe, just maybe figuring out what this book is actually about. It feels almost allegorical with the way he layers on the vagueness: an unnamed company sending two men who go only by pseudonyms to an unnamed country after a conflict between nameless factions. It felt at times as if I knew the machine they were using to pave the road better than the characters before me. I enjoyed how both Four and Nine’s relationship evolved over time, but the ending ultimately fell flat. The final twist was tragically predictable and didn’t land with much more than a thud. For better or for worse, I’ve never read anything quite like The Parade before. END_OF_DOCUMENT_TOKEN_TO_BE_REPLACED