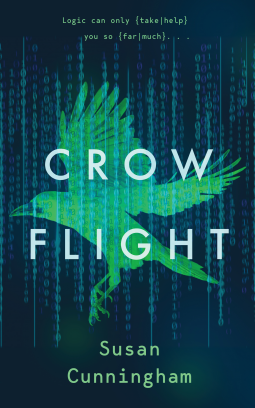 The saving grace of Crow Flight, for me, was Gin and Felix’s relationship. Despite the clichés, their friendship and the relationship that bloomed from it had a depth and genuine quality that is hard to capture. Overall, a solid YA read, but not for me. END_OF_DOCUMENT_TOKEN_TO_BE_REPLACED